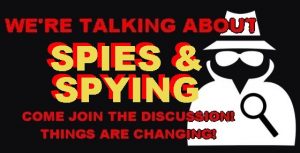 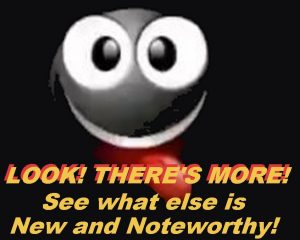 By The Real Book Spy

While most of the country is finally starting to heat up, so too is the thriller genre . . . and it’s going to be one heck of a summer!

This month, there are a ton of really great books set to hit store shelves, and as always, we’ve highlighted a few of our favorites

Ronan Farrow on the Threat of Modern Spyware

By David Remnick — The New Yorker

Ronan Farrow has published an investigation into a software called Pegasus and its maker, NSO Group. Pegasus is one of the most invasive spywares known; it allows users—including law-enforcement officials or government authorities—to hack into a target’s smartphone, gaining access to photos, messages, and the feeds from a camera or microphone.

NSO markets Pegasus as a tool to catch terrorists and other violent criminals, but once a surveillance tool is on the market it can be very difficult to control. Farrow finds that Pegasus is being used to suppress political opposition in democratic nations, including Spain. The largest known cluster of Pegasus attacks has targeted people in Catalonia who support the independence movement, which the Spanish government views as a threat.

“This is not just an information-gathering tool,” Farrow tells David Remnick. “It’s an intimidation tactic, and it works.”

How Democracies Spy on Their Citizens

The inside story of the world’s most notorious commercial spyware and the big tech companies waging war against it.

By Ronan Farrow — The New Yorker

NSO Group’s software has been linked to repressive regimes, but now “all types of governments” use it, an observer said.

Ronan Farrow on Investigating the World’s Most Notorious Spyware Company

NPR’s Daniel Estrin speaks with Ronan Farrow about his New Yorker investigation into Israeli spyware company NSO Group, and his interview with an employee who quit.

A princess from Dubai, The British prime minister’s office, a Saudi women’s rights activist, prominent politicians, lawyers and activists in Catalonia – they were all victims of hacking by the world’s most notorious spyware company.

Ronan Farrow: How Democracies Spy on Their Citizens

By Amanpour and Company

The New Yorker’s Ronan Farrow recently investigated the commercial spyware industry and its implications for democracies around the world. He tells Hari Sreenivasan what he found. 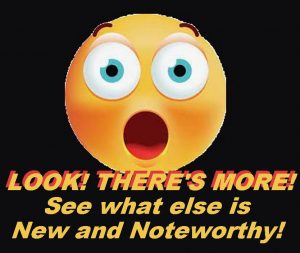