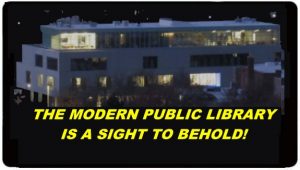 Libraries become a different kind of learning destination when schools re-imagine them as open, transparent spaces that invite student communication and collaboration.

The Women Who Rode Miles

on horseback to deliver library books 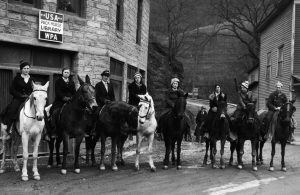 They were known as the “book women.” They would saddle up, usually at dawn, to pick their way along snowy hillsides and through muddy creeks with a simple goal: to deliver reading material to Kentucky’s isolated mountain communities..

The Books Will Keep You Warm

A celebration of small-town libraries and retro mysteries

HOW LIBRARIES ARE CHANGING IN THE 21ST CENTURY

Libraries are acclimating to the 21st century by becoming a modern destination to learn and create with friends.

Libraries in the 21st Century

THE STRUGGLE BETWEEN THE PERCEPTION AND THE REALITY

Digital technologies are an opportunity rather than a threat to libraries.

The New Library Is Open!

Our very own Missoula Public Library was named Public Library of the Year by the International Federation of Library Associations and Institutions (IFLA)!

in the Missoula Public Library 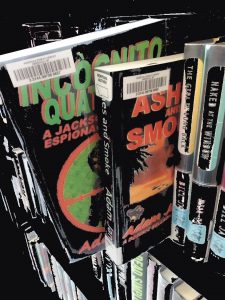 A New Vision for the 21st Century Library

By Stuff Made Simple — While still places devoted to research, they are becoming social centers, too.

Part of the Morgan Library in New York City

Public Libraries Are Under Attack

here’s how you can help

Former librarian Angie Manfredi on the freedom to read and what you can do to support your local libraries from encroaching censorship. 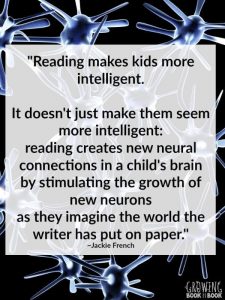 7 Spectacular Libraries You Can Explore From Your Living Room